We use cookies. You can read our privacystatement here.

In July this year, poachers killed a female black rhinoceros (Diceros bicornis), and hacked off her horns, in Liwonde National Park, Malawi. A Malawian court has now convicted and sentenced one of the poachers to 18 years in prison. Two of his accomplices were also handed sentences of ten and eight years each, according to African Parks (https://www.african-parks.org/newsroom/press- release/rhino-poaching-sentence), a conservation non-profit that manages Liwonde National Park in partnership with Malawi’s Department of National Parks and Wildlife (DNPW).

The three men were arrested following a rapid joint operation undertaken by the Malawi Police Services and DNPW. Once the rhino carcass was discovered, the teams tracked the location of the horns to a shop owned by one of the poachers. The response teams searched the shop, and discovered the set of horns in a deep freezer. They also recovered the rifle used in the incident and 25 rounds of ammunition.

“Rarely in wildlife crime are the perpetrators brought to justice,” African Parks’ Craig Reid, Park Manager of Liwonde National Park, said in a statement. “The speed at which the poachers were located, arrested, tried and convicted is a testament to the Malawian government and its partners’ commitment to protecting their wildlife and taking a stand against criminal activity.” 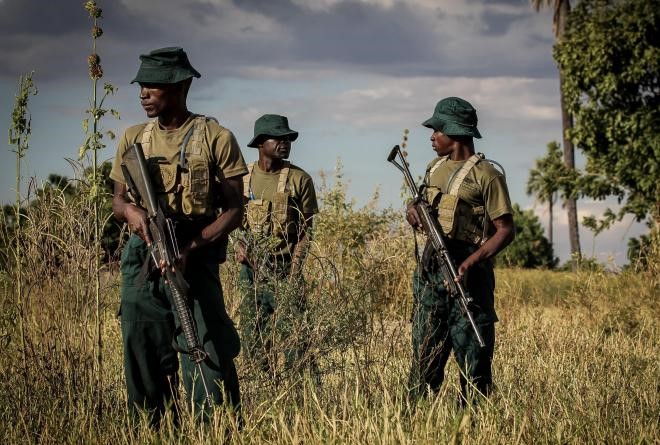 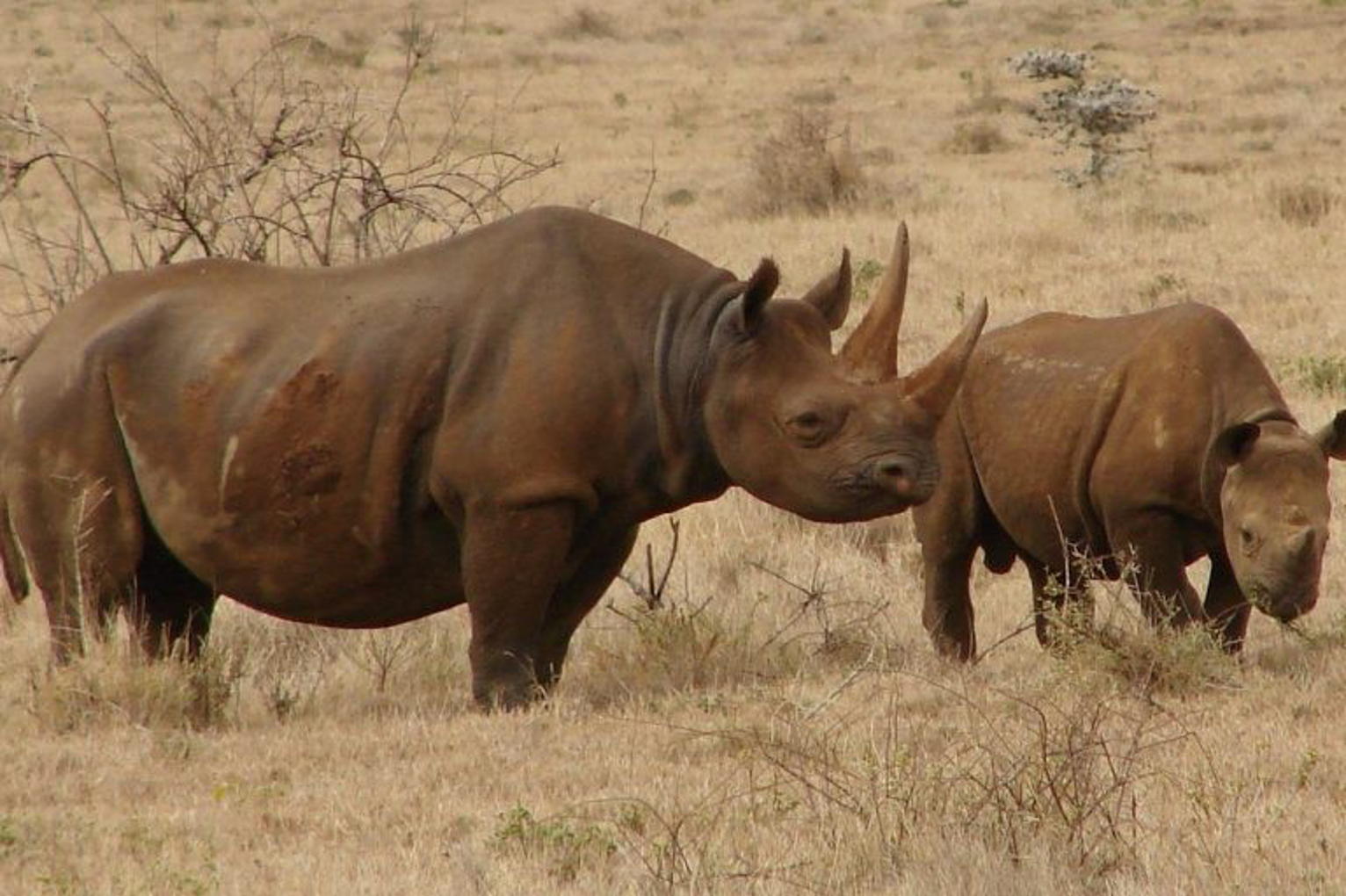 The recent 18-year sentence might serve as a deterrent to would- be poachers, Reid said.

Brighton Kumchedwa, the Director of the Department of National Parks and Wildlife, added: “The successes of this case are reflective of our wider efforts and achievements in Malawi to crack down on wildlife crime. We now have a law enforcement and legal system that are serious about these offenses and protecting our country’s wildlife, and we’re proud that these have delivered swift justice”.

The black rhinoceros, or the hook-lipped rhinoceros, once ranged widely in Africa, but was wiped out across most of its range. In fact, the species also went extinct in Malawi (http://www.rhinoresourcecenter.com/pdf_files/125/1255072856.pdf) in the late 1980s. Black rhinos were then re-introduced into the country from other black rhino strongholds.

Today, only about 5,000 black rhinos are estimated to survive in the wild, and the species is listed as Critically Endangered on the IUCN Red List. The black rhino is also listed on the Appendix I of CITES (Convention on International Trade in Endangered Species), which means that international trade in the species or its parts is prohibited.

Stay up-to-date on our projects